Showcasing the finest representatives of staff and alumni of Bath Academy of Art let us reflect on the last fifty years of development in British art. 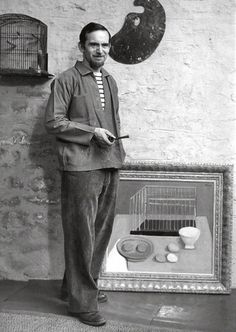 It was back in the 1950s, at the beginning of a period of major artistic flourishing in Cornwall, that St Ives formed the nucleus of avant-garde art in Britain. From 1946 until 1956 William Scott, an abstract expressionist painter was Senior Painting Master at Bath Academy of Art. As head of painting Scott recruited new teachers such as fellow St. Ives artists Peter Lanyon, Bryan Wynter and Terry Frost and Lanyon’s work in particular is central to any assessment of St Ives painting. However, he chose to make a more direct reference to the local landscape than his St Ives peers. Initially, Scott taught the Ministry of Education National Diploma in Design course, but in 1948 he stopped as his  teaching methods were considered ‘un-academic’ and far too adventurous.

One of the more notable students at Corsham in the 1950s was Marie-Christine Treinen. She was extremely knowledgeable about the work of Jean Dubuffet and l’Art Brut, http://www.tate.org.uk/art/art-terms/a/art-brut and working in a highly individual style in painting,  sculpture,  print-making and pottery, she exerted a considerable influence on many of the staff, in particular Kenneth Armitage and William Scott. Armitage was a “Geometry of Fear” sculptor who taught at the Academy. This expressionistic British school of angular artwork formed an intermediate generation between the pre-war pioneers of modern British sculpture and the New Generation of the 1960s. 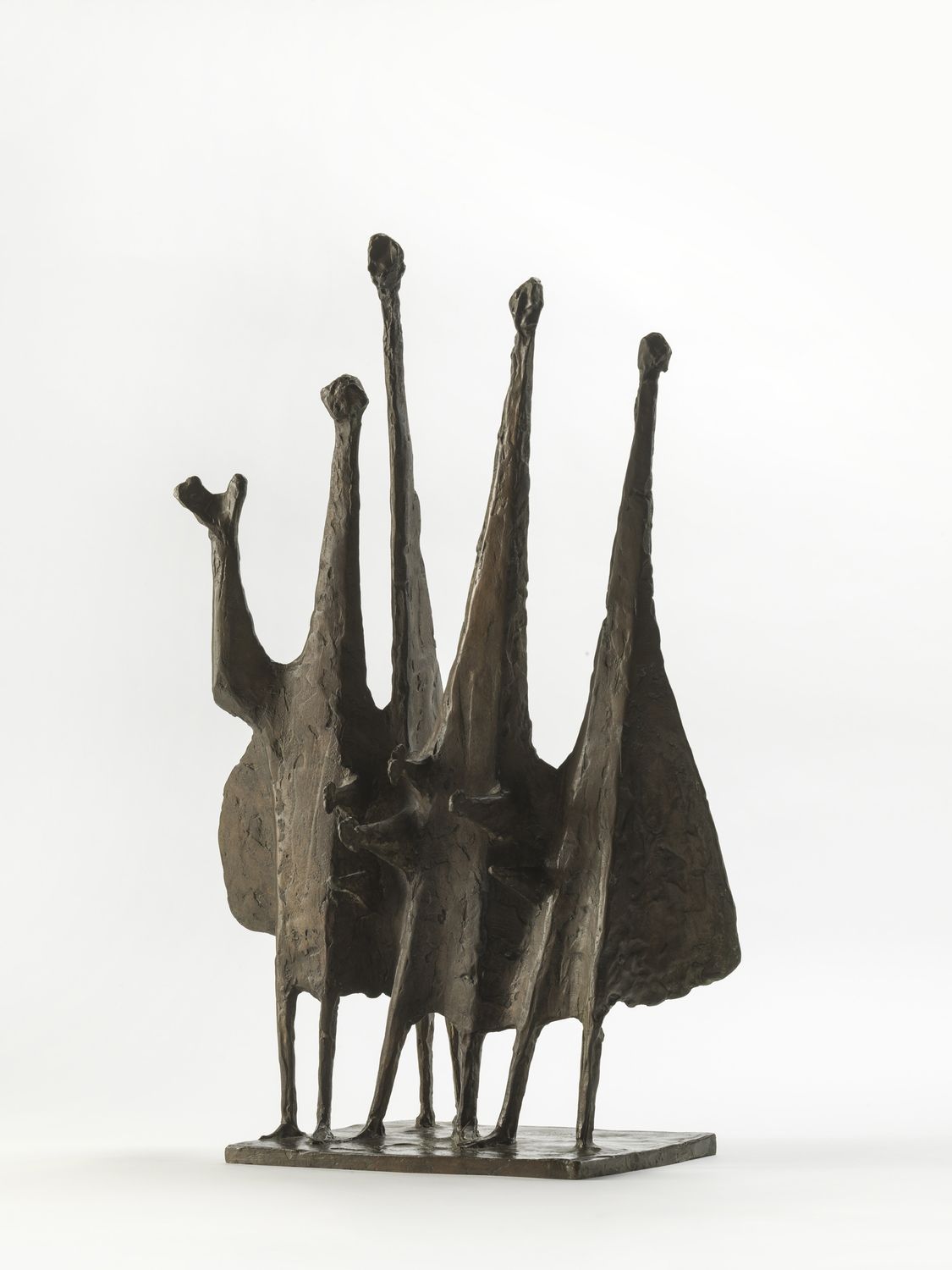 Another specialist ingredient in the 1950s and 1960s in Corsham’s open-minded approach was the strong constructivist element, represented by Adrian Heath, Malcolm Hughes, John Ernest and Michael Kidner. Kidner was a pioneer of Op art, which uses optical illusions, with many pieces created in black and white. Typically, they give the impression of movement, hidden images, flashing and vibrating patterns, or of swelling or warping. Kidner’s interests in mathematics, science and the theories of chaos informed an art that is at once rational and playful. However by the late sixties there was a social and political divide that manifested in disparate dogmas: figurative, landscape with strong subject matter on the one hand, and the simplicity of trying to establish order out of the recent chaos on the other. Adrian Heath and James Tower formed one side and the Systems people – Malcolm Hughes and Michael Kidner – the other. Hughes was the most dismissive that Heath should move from the brilliant abstractions of the fifties and early sixties to figurative work and often from a model.

Purchased for Chippenham Museum as part of Creative Wiltshire

During its seminal period in the 1960s and 1970s Corsham briefly became the focal point of Concrete Poetry, also known as ‘visual poetry’ which Dom Sylvester Houédard started in Britain in 1962. In 1964, John Furnival co-founded the press, Openings, with Houédard, a visiting teacher; working with artists and poets in an early move to make art ‘mailable’. Hansjoerg Mayer, a German typographer, printer and publisher taught graphic design at Bath Academy of Art and brought in John Furnival and Tom Phillips. Most were included in the Between Poetry and Painting exhibition in London in 1965.

In 1972 Michael Finn, also a St. Ives artist, took up the post of Principal at Bath Academy of Art. Finn’s most important work belongs to that great tradition of colour field painting developed by artists who sought to create on flat canvas, using flat areas of colour as a spiritual vehicle. They looked back to the founding principles of twentieth century abstract art. A saturated colour space was to stand for inner space, a tranquil reflection of deep emotion, and a chance for contemplation.

In 1966 Michael Craig-Martin, a conceptual artist took a job teaching at Bath Academy of Art. In that period, he says, between the rise of commercially successful 1960s artists such as Peter Blake and the popular phenomenon of the Young British Artists http://www.tate.org.uk/art/art-terms/y/young-british-artists-ybas  the only way an artist could survive was to teach. Peter Blake is an English pop artist best known for co-creating the sleeve design for the Beatles’ album Sgt. Pepper’s Lonely Hearts Club Band   and he taught at Bath Academy of Art in the 1970s.

In the 1960s, fashionable British art was overwhelmed by Pop Art, which introduced the  influential idea of merging art with commerce. Craig-Martin had a great influence between pop art and the 1990s Young British Artists phenomenon.